Located in the most affluent suburb in the Memphis Metro Area, Saddle Creek, which opened in 1987, is widely known as the first “lifestyle” center developed in the US. 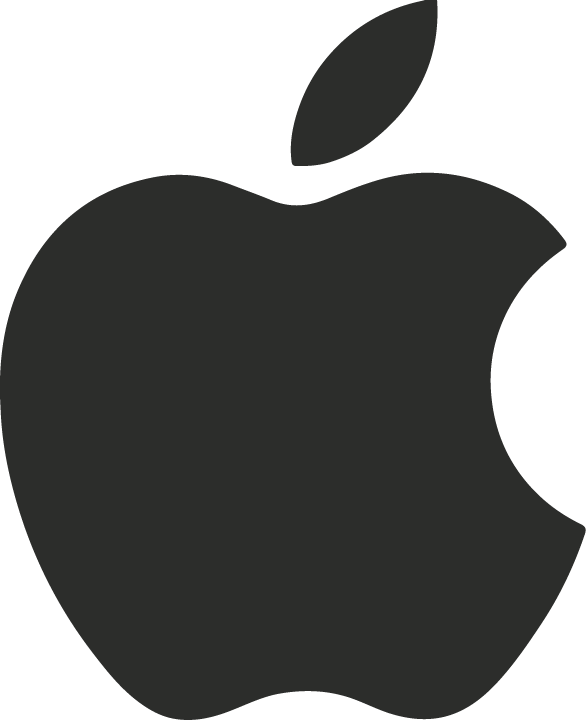 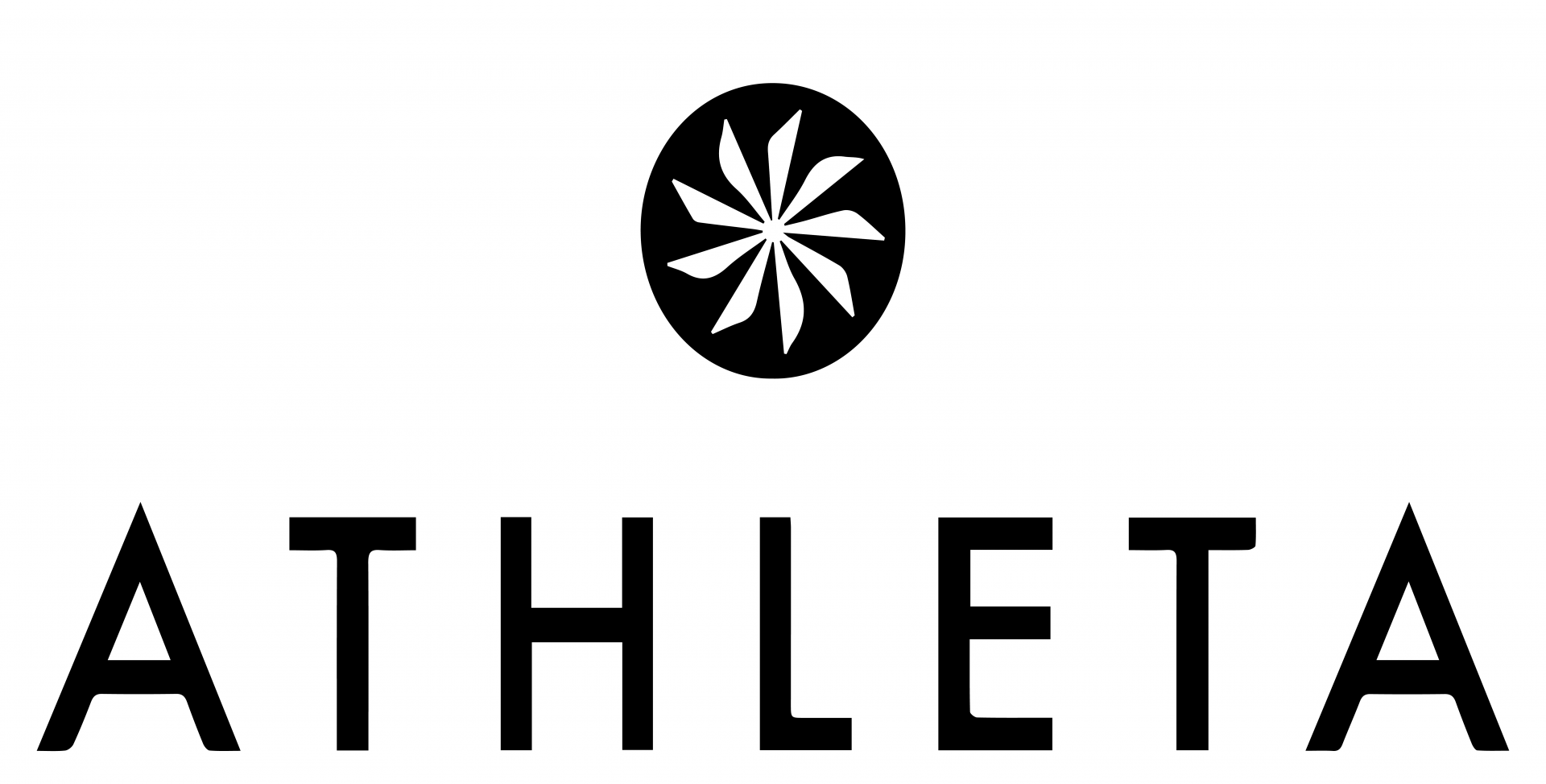 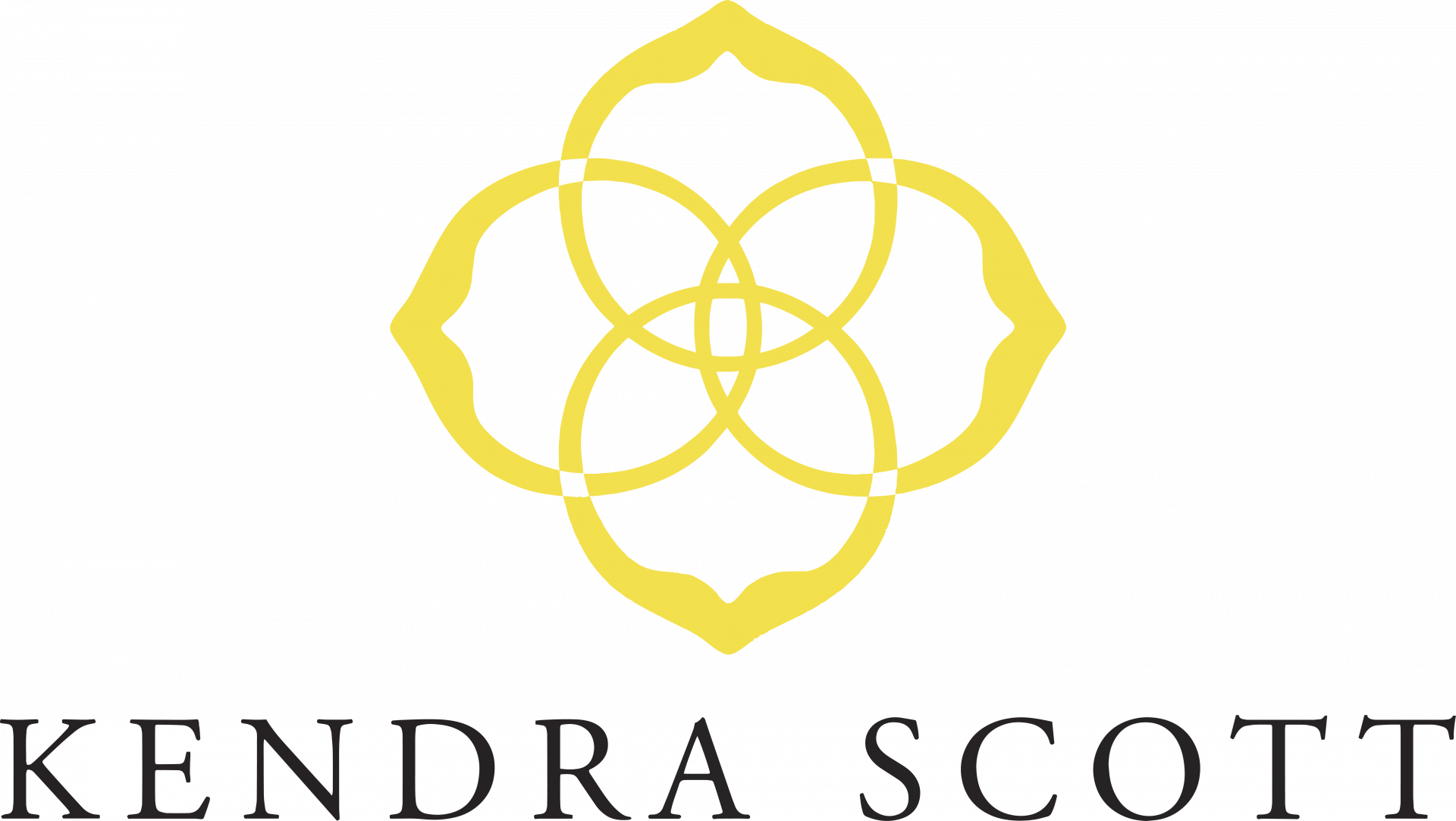